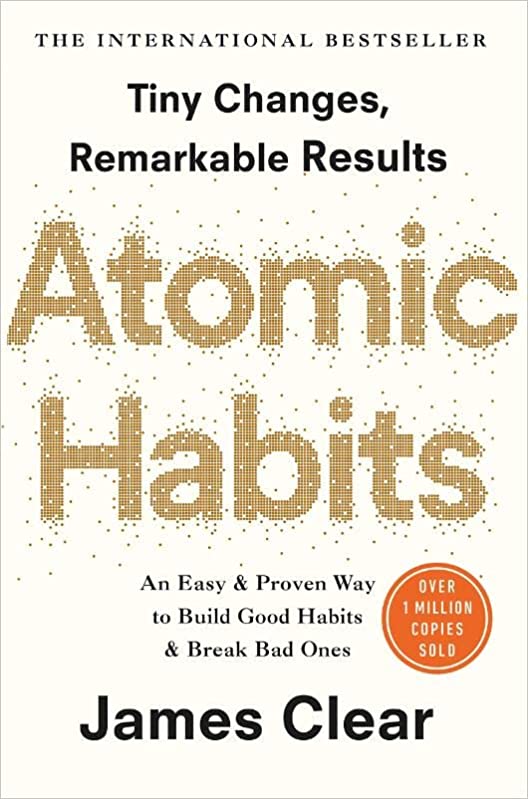 Posted at 17:34h in Health, Well-Being & Happiness by estermartinez
0 Likes
DO NOT DELETE

Transform your life with tiny changes in behaviour, starting now.

People think that when you want to change your life, you need to think big. But world-renowned habits expert James Clear has discovered another way. He knows that real change comes from the compound effect of hundreds of small decisions: doing two push-ups a day, waking up five minutes early, or holding a single short phone call.

He calls them atomic habits.

In this ground-breaking book, Clears reveals exactly how these minuscule changes can grow into such life-altering outcomes. He uncovers a handful of simple life hacks (the forgotten art of Habit Stacking, the unexpected power of the Two Minute Rule, or the trick to entering the Goldilocks Zone), and delves into cutting-edge psychology and neuroscience to explain why they matter. Along the way, he tells inspiring stories of Olympic gold medalists, leading CEOs, and distinguished scientists who have used the science of tiny habits to stay productive, motivated, and happy.

These small changes will have a revolutionary effect on your career, your relationships, and your life. 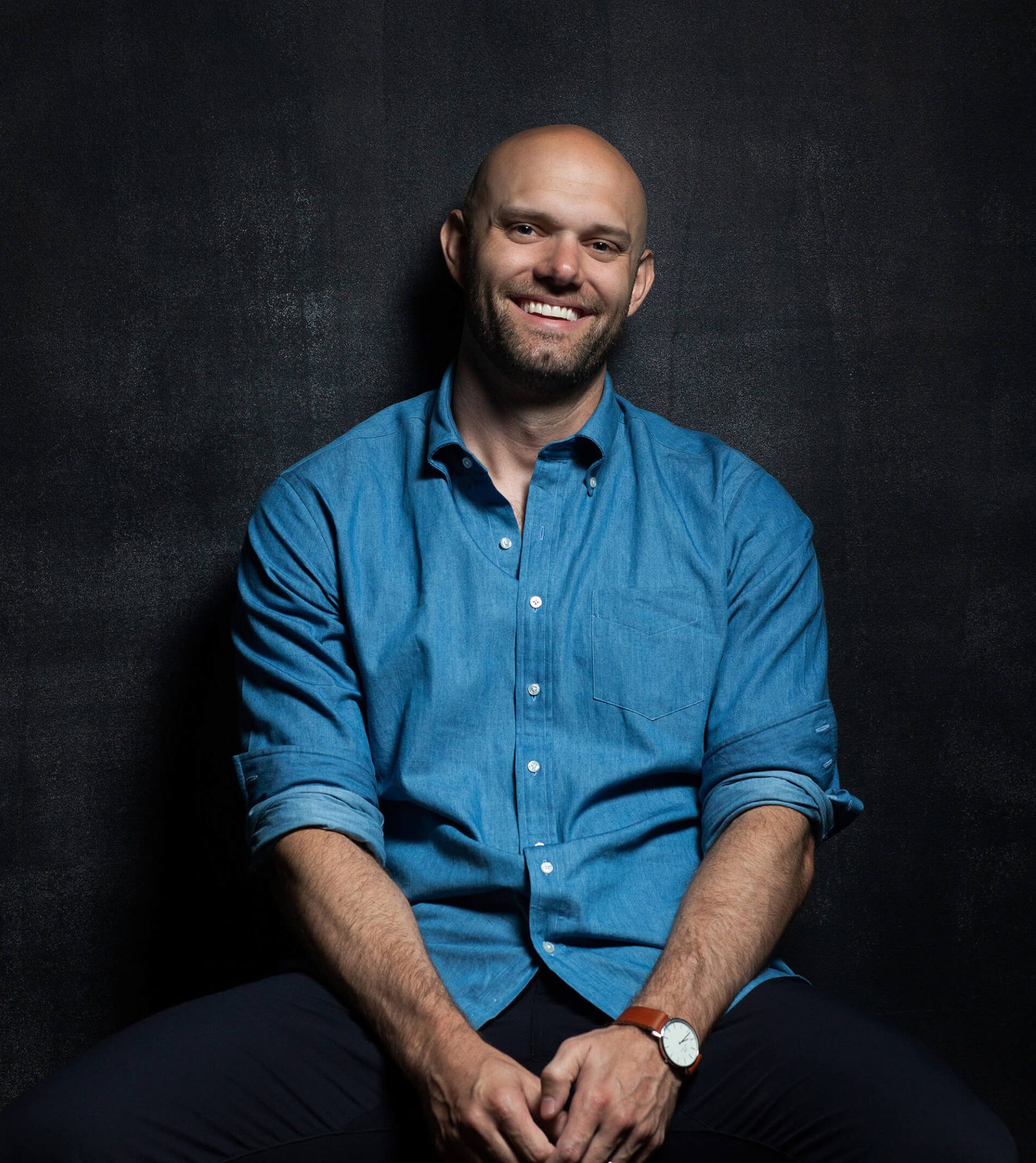 I’ve been writing at JamesClear.com about habits, decision making, and continuous improvement since 2012. I’m the author of the #1 New York Times bestseller, Atomic Habits, which has sold more than 5 million copies worldwide and has been translated into more than 50 languages. I'm also known for my popular 3-2-1 newsletter, which is sent out each week to more than 1 million subscribers