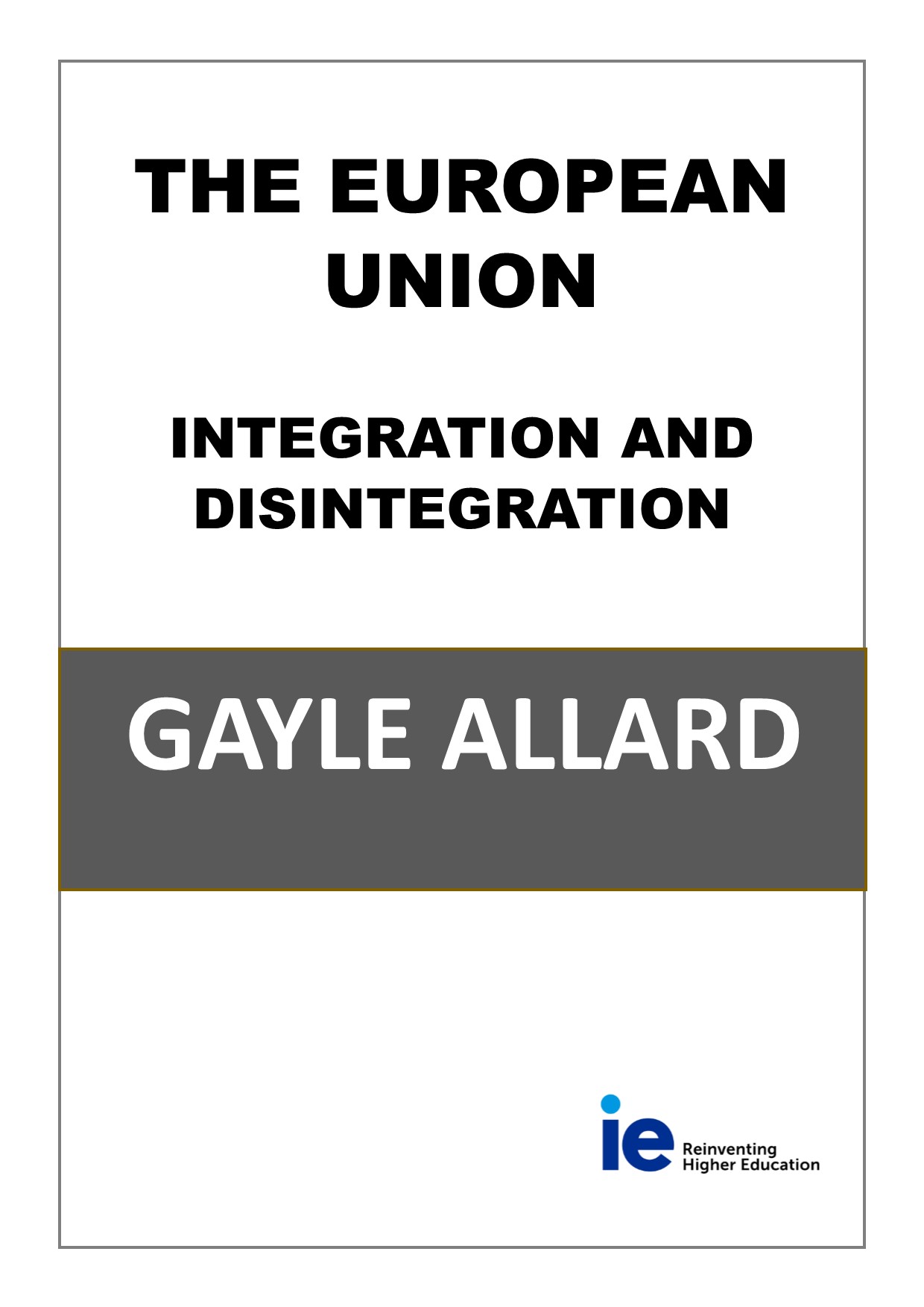 The European Union: Integration and Disintegration

Students from inside and outside of Europe often have little awareness of the arduous, ambitious and path-breaking project of economic and political integration which European nations embarked upon after World War II. This reader gives a brief but rigorous perspective on the process of European integration and the threats to its success which have risen in recent years.

At a time when European unemployment rates are soaring, particularly in countries such as France and Germany, the research of Gayle Allard, a Californian, on the effects of welfare-state policies on employment and unemployment is of particular relevance.

Her most recent areas of focus include how the welfare state affects productivity as well as jobs, and what effect immigration flows have on the labour market. She has developed an indicator for employment-protection legislation that covers all of the OECD countries since 1950, and a new indicator for the generosity of unemployment benefits, called the net reservation wage, for the same countries and period.

“It’s fascinating to see how implementing and even just administering these policies differently gives rise to very different results,” she says. “I’m also doing a lot of research and data mining on immigration because, with an aging population and a declining native population, that is becoming a real challenge for Europe.”

And as with her research, Prof Allard’s teaching of economic environment and international economics is always done in reference to what is happening in the real world. “I try to touch on everything that’s relevant to business,” she says. “I give real life examples constantly and I’m always bringing up comparative data, different models and different approaches. Operating at the level of the ivory tower just doesn’t seem intuitive and it is natural to me to deal with the real world.