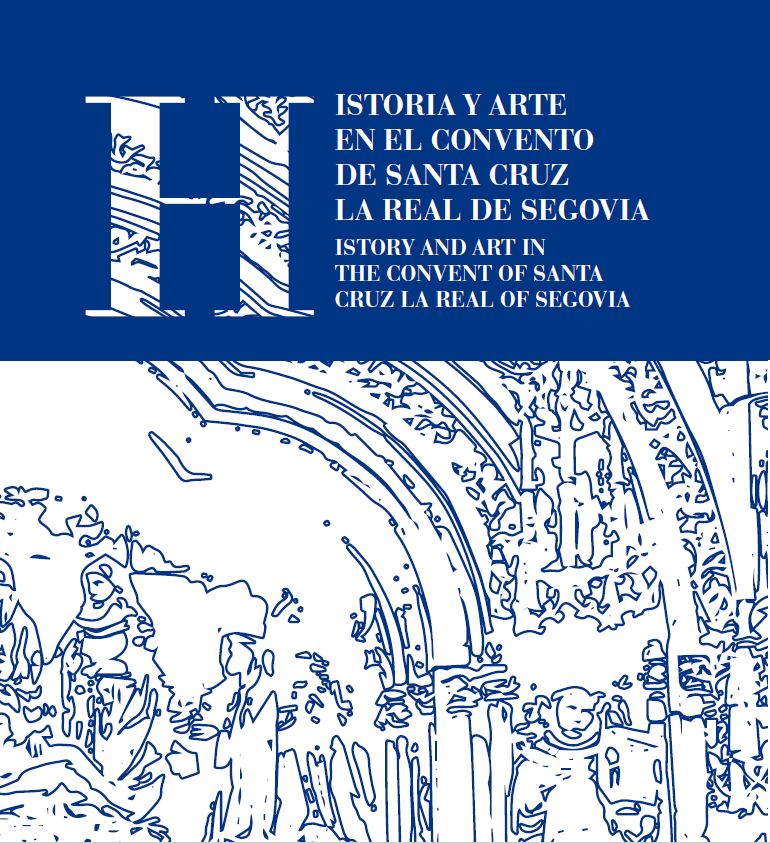 Posted at 11:30h in 18/19 Books, Architecture & Design, Humanities by cecilialopez
0 Likes
DO NOT DELETE

Using a balanced combination of primary and secondary sources, Prof. Larrañaga presents a deep historical and artistic analysis of the Convent. The reader will welcome the particularly interesting relation between the general historical facts and the intellectual, social and economic activities of those who lived in and ruled the Convent. This analysis focuses on four historical periods, from its foundation to the end of the fifteenth century first, where the beginnings and first religious and intellectual activities are analysed; a second historical time from the end of the Middle Ages to the dawn of modernity, followed by a third period of artistic, intellectual and economic splendour coming right up to the 19th century; and, finally, a fourth period initiated with the dissolution of the Convent carried out by Spanish Secretary of the Treasury Mendizábal. From that time, the Convent has successively been an orphanage, an arts and crafts school and, finally, a university site. 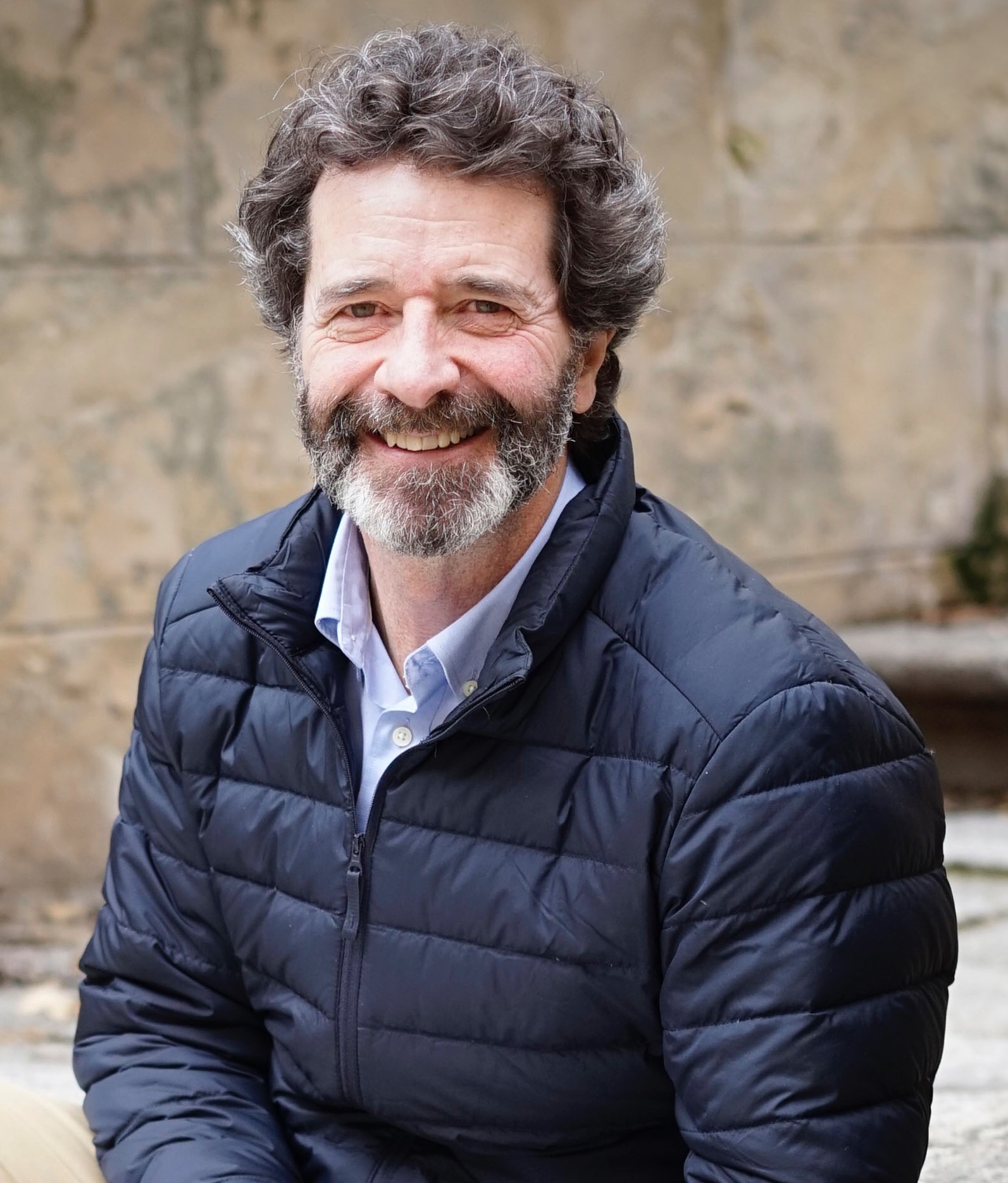 Bachelor of Arts, specialised in Palaeography, and Doctor in History. His teaching and research activity has focused on the social and cultural history of the Middle Ages, about which he has published an extensive number of research and divulgation books and articles. He has taught at the Universities of Alcalá and Middlebury College and been researcher at the High National Council for Research (CSIC). He has been visiting professor in the US, Germany and the United Kingdom. He is currently professor at the Humanities Center, director of the Antiquity & Middle Ages Research Center and vice-president at IE University, professor at Stanford University, member of the group CARMEN (Cooperative for the Advancement of Research through a Medieval European Network) and member of the editorial board of the Journal of Medieval Iberian Studies (Routledge, USA).