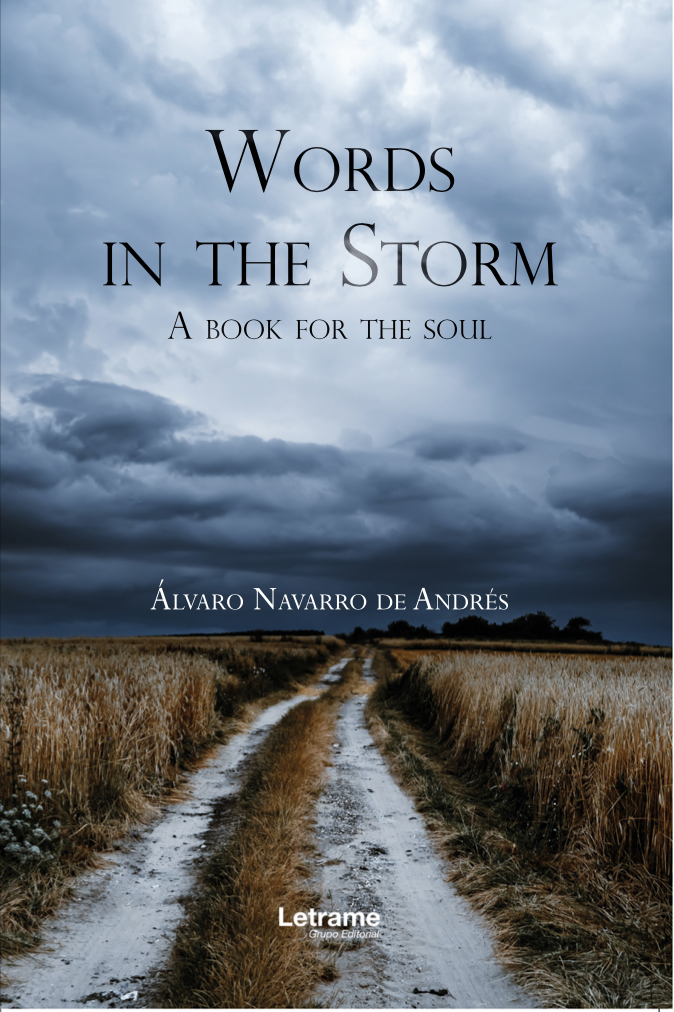 Words in the Storm: a Book for the Soul

In his first book, Words in the Storm, Alvaro Navarro captures his thoughts and reflections about life, in the form of 80 free verse poems. Concise and intimate, the poems were inspired by quotes from books he read over the years.

The poems are not about what the world is, but about what it could be. The words and the verses are not meant to be reflections of the man he is, but brief snapshots of the person he aspires to become. They are not his final truths, only his tentative thoughts. They should be taken as attempts, not conclusions.

This book is made of all different kinds of words: words of hope and despair, words of joy and pain, of satisfaction and regret; words that speak of the very large and the very small; words that capture the lasting and the fleeting hours of our lives.

Sometimes sublime, and often mundane, the poems are just words to show his children who their father was, while he was in the storm. The storm that surrounded and shaped him: the same one that surrounds and shapes us all into who we are. 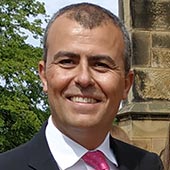 Alvaro Navarro is Adjunct Professor of Management, Marketing and Entrepreneurship at IE University. Entrepreneur and Investor in several companies, he graduated with a BA in Economics from the University of Rochester, New York. He holds an MBA from IE Business School and he attended seminars at Harvard Business School.