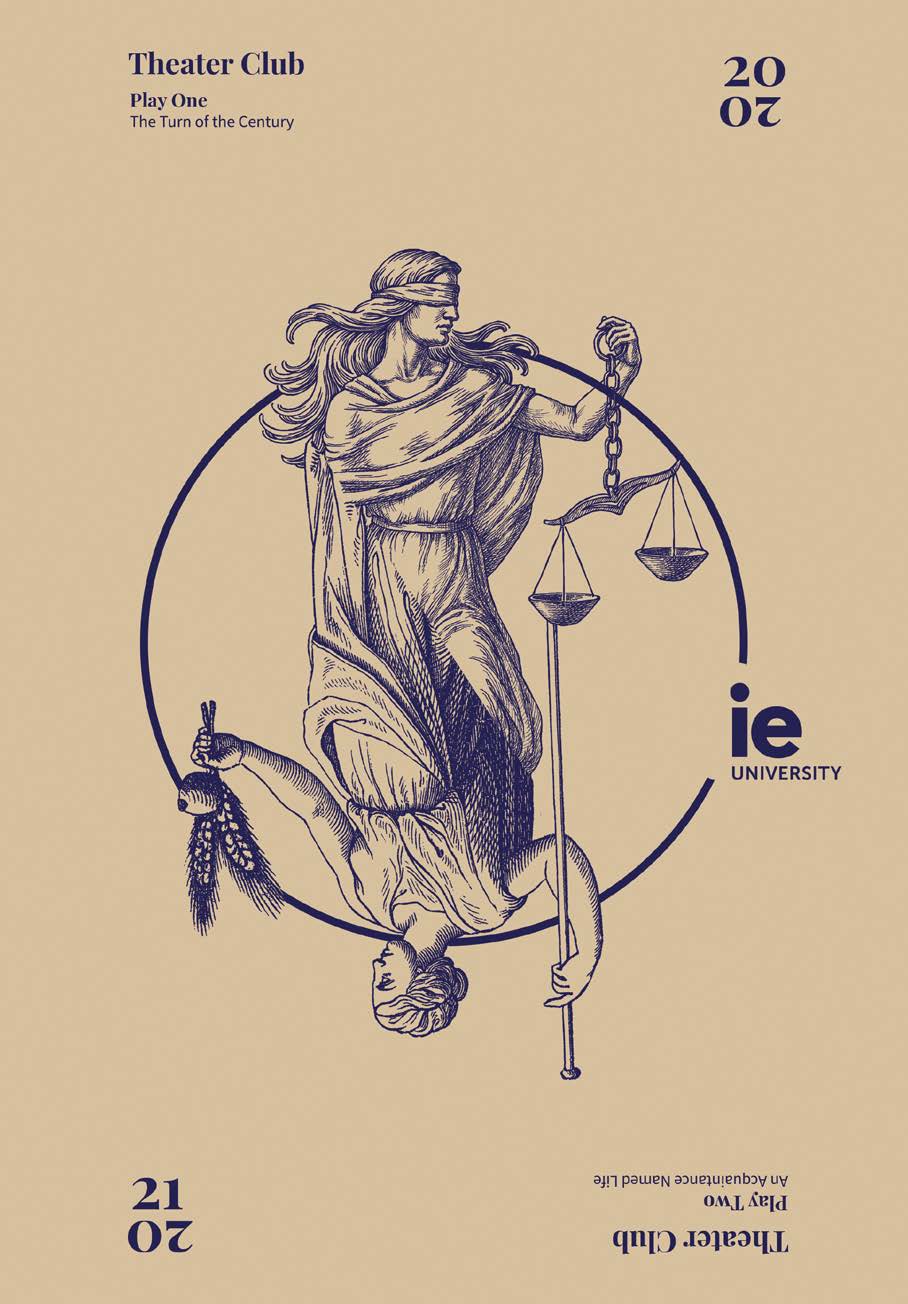 The Turn of the Century is the title of the first play of the 2019-2020 Theatre Club. A performance written, directed and produced by students only, it depicts an era of great societal impor tance: the 1960s and 1970s in the United States. During this period of history, in the midst of the Cold War, various ethnic and cultural groups struggled to make their voices heard.

The performance takes place on July 16, 1969, the day of the launch of Apollo 11 to the moon, marking the biggest step for mankind. This era then marks the progress of humans both socially – with the growing acceptance of gays, woman, and black people in society – and technologically.

An Acquaintance Named Life. This second play describes the lives of five friends – Alex, Graham, Hoyt, Laura & Izzy – who finish their undergraduate studies in 1993 in Scotland. They decide to go to New York, where they will have to discover “real life” and themselves, both professionally and personally. Ultimately, that’s what life is all about, right? What you face, and how you get through it.

IEU Theatre production is an institution that aims to organize a yearly production created by the students of IE University. Regardless of past acting experience, everyone is given the opportunity and invited to take part in the casting sessions. What makes theatre production so special, is the incredible amount of knowledge and experience that the students acquire by working with each other, sharing their variety of skills. However, above all, we are a big family where, independently of the degree, everyone with a positive attitude is welcome.