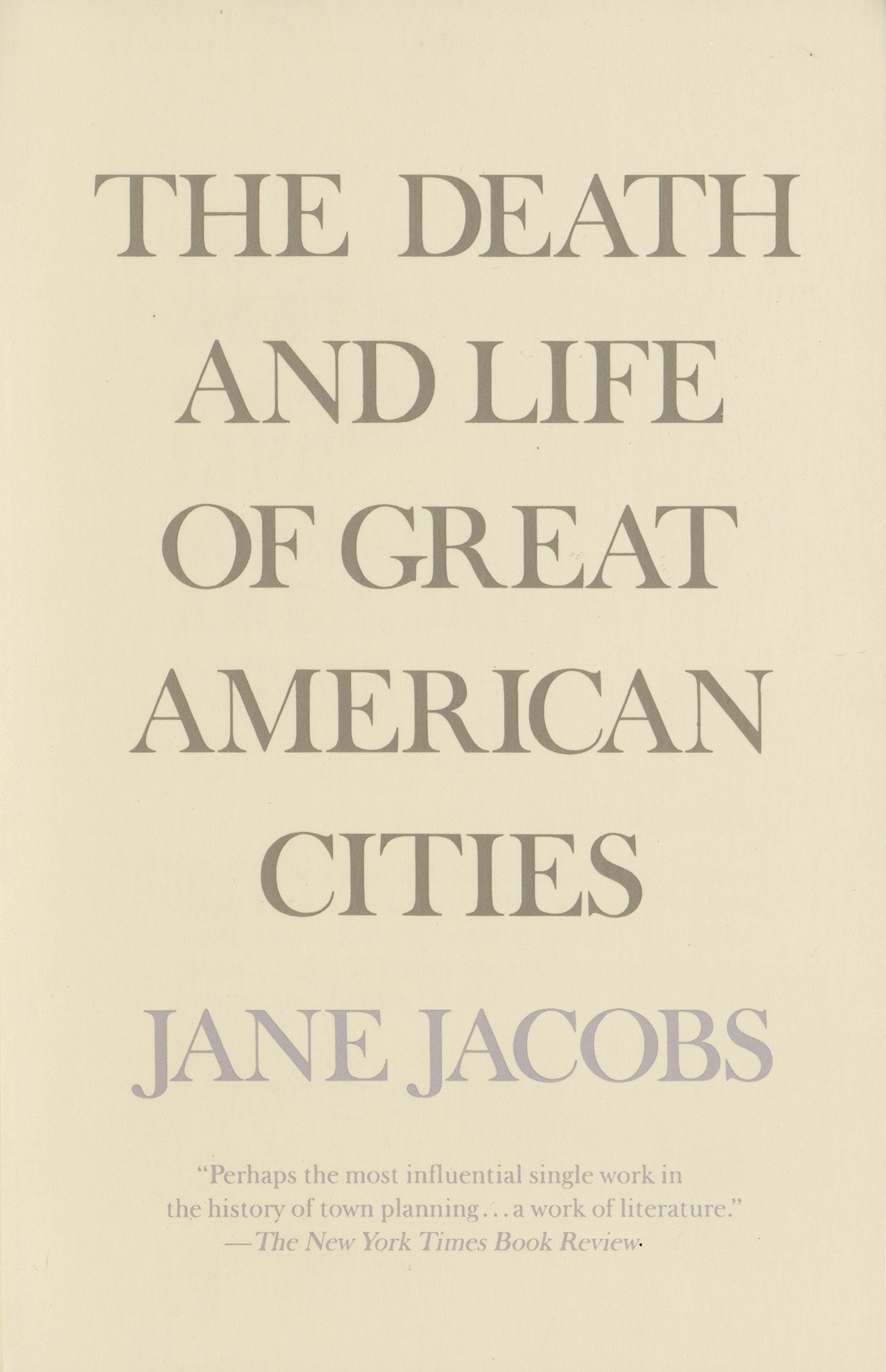 The Death and Life of Great American Cities

Published to coincide with the 50th anniversary of its initial publication, this special edition of Jane Jacobs' masterpiece, The Death and Life of Great American Cities, features a new Introduction by Jason Epstein, the book's original editor, who provides an intimate perspective on Jacobs herself and unique insights into the creation and lasting influence of this classic.

The Death and Life of Great American Cities was described by The New York Times as perhaps the most influential single work in the history of town planning. . . . [It] can also be seen in a much larger context. It is, first of all, a work of literature; the descriptions of street life as a kind of ballet and the bitingly satiric account of traditional planning theory can still be read for pleasure even by those who long ago absorbed and appropriated the book's arguments to Jane Jacobs, an editor and writer on architecture in New York City in the early sixties, argued that urban diversity and vitality were being destroyed by powerful architects and city planners. Rigorous, sane, and delightfully epigrammatic, Jane Jacobs' tour de force is a blueprint for the humanistic management of cities. It remains sensible, knowledgeable, readable, and indispensable.