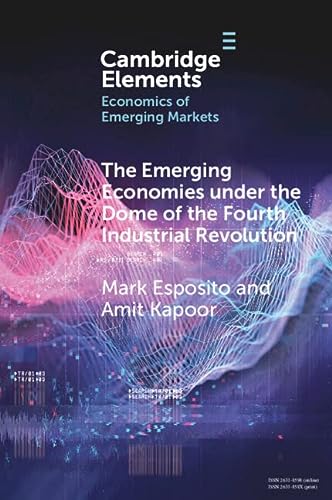 The Fourth Industrial Revolution (4IR) is reshaping the globe at a rate far quicker than earlier revolutions. It is also having a greater influence on society and industry. We are currently witnessing extraordinary technology such as self-driving cars and 3D printing, as well as robots that can follow exact instructions. And hitherto unconnected sectors are combining to achieve unfathomable effects. It is critical to comprehend this new era of technology since it will significantly alter life during the next several years in this age of technological advancement. In particular, one of the most significant findings is that 4IR technologies must be used responsibly and to benefit people, companies and countries as a whole; as a result, the development of artificial intelligence, the Internet of Things, blockchain, and robotics systems will be advanced most effectively by grouping a multidisciplinary team from areas such as computer science, education and social sciences. 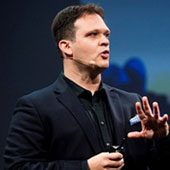 He is a Research Fellow at the Judge Business School, University of Cambridge and a Senior Associate for the Cambridge Institute for Sustainability Leadership.

Mark consults in the area of corporate sustainability, economic complexity, circular economy and competitiveness worldwide, mainly to governments and cities.

He has advised the President of the European Parliament in the analysis of the EU systemic crisis and worked as cross theme contributors for the World Economic Forum reports on Innovation Driven Entrepreneurship and Collaborative Innovation. He holds Fellowships with the Social Progress Imperative and with the Global Federation of Competitiveness Councils in Washington D.C.

Among the many awards, he was inducted into Thinkers50 Radar in 2016.