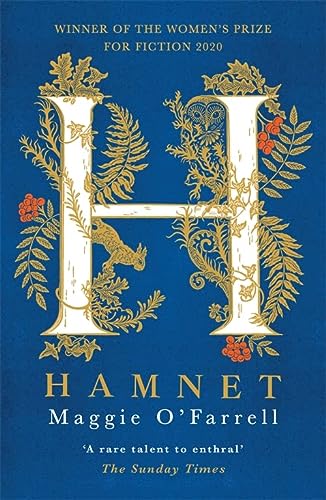 A young Latin tutor—penniless and bullied by a violent father—falls in love with an extraordinary, eccentric young woman. Agnes is a wild creature who walks her family’s land with a falcon on her glove and is known throughout the countryside for her unusual gifts as a healer, understanding plants and potions better than she does people. Once she settles with her husband on Henley Street in Stratford-upon-Avon she becomes a fiercely protective mother and a steadfast, centrifugal force in the life of her young husband, whose career on the London stage is taking off when his beloved young son succumbs to sudden fever.

A luminous portrait of a marriage, a shattering evocation of a family ravaged by grief and loss, and a tender and unforgettable re-imagining of a boy whose life has been all but forgotten, and whose name was given to one of the most celebrated plays of all time, Hamnet is mesmerizing, seductive, impossible to put down—a magnificent leap forward from one of our most gifted novelists. 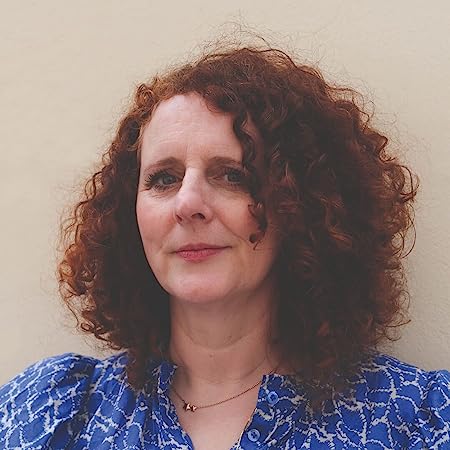 Maggie O’Farrell RSL (born 27 May 1972) is a novelist from Northern Ireland. Her acclaimed first novel, After You’d Gone, won the Betty Trask Award, and a later one, The Hand That First Held Mine, the 2010 Costa Novel Award. She has twice been shortlisted since for the Costa Novel Award: for Instructions for a Heatwave in 2014 and This Must Be The Place in 2017. She appeared in the Waterstones 25 Authors for the Future. Her memoir I am, I am, I am: Seventeen Brushes with Death reached the top of the Sunday Times bestseller list. Her novel Hamnet won the Women’s Prize for Fiction in 2020, and the fiction prize at the 2020 National Book Critics Circle Awards.