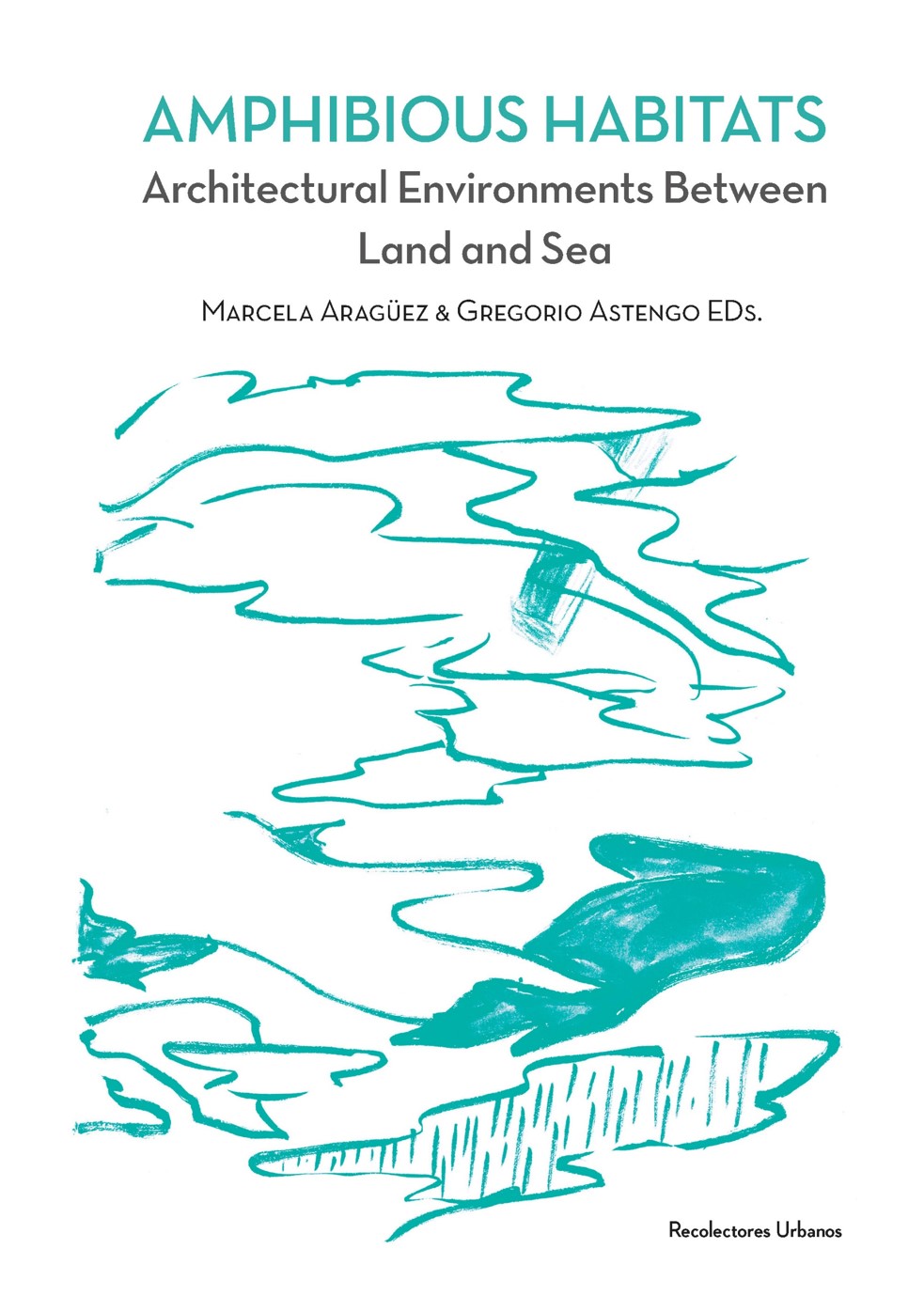 Amphibious Habitats offers a reflection, both theoretical and practical, on how architecture can inhabit, restore, and preserve the blurry ecological threshold that separates land and sea. This volume originates from an international design competition launched in 2017 at The Bartlett School of Architecture in London, and a symposium and exhibition which took place that same year in Malaga. The intention of the book is twofold: on the one hand, it presents the shortlisted proposals for the Amphibious Habitats competition, acknowledging their contribution, discursive and designed, to the architectural challenges of dealing with the elusive line between land and sea; on the other hand, the book revisits some of the themes generated by Amphibious Habitats in the form of a selection of essays, as a way to retrospectively assess the outcomes of the competition in light of our present circumstances. Through both of these objectives, the book considers alternative ways in which design can catalyse new approaches towards the ecological dimension of architecture. With the eclectic, surreal, visionary, and at times defying array of Amphibious Habitats collected in this book, we celebrate our relationship with the sea, and attempt to understand its potentials and fragilities for a troubled present and an uncertain future. The sea, the great unifier, is man’s only hope. Now, as never before, the old phrase has a literal meaning: “We are all in the same boat”, Jacques Cousteau.

Marcela Aragüez is Assistant Professor of Architecture and Associate Director of Undergraduate Studies in Architecture. She received her Ph.D. in Architectural History & Theory at the Bartlett School of Architecture, University College London, where she also received a Master of Science in Spatial Design (ULC Turner Prize for best dissertation). Marcela’s research focus lies in the production of adaptable architecture, with an emphasis on cross-cultural post-war practices. She has recently coordinated the joint research project ‘The Culture of Water’ in collaboration with the Kyoto Institute of Technology in Japan and the Lucerne University of Applied Sciences in Switzerland. She is a licensed architect with professional experience in Spain and Switzerland. Her work has been exhibited at the Haute École D’art et de Design in Geneva (HEAD) and the École Polytechnique Fédérale de Lausanne (EPFL). Marcela has lectured widely in the UK, Switzerland, Japan, France, and Spain and her work has been acknowledged by grants and awards from institutions such as the Japan Foundation, Sasakawa Foundation, Canon Foundation, and the Society of Architectural Historians of Great Britain.

Gregorio Astengo is an architect and historian. He holds a Ph.D from the Bartlett School of Architecture in London. He is currently working on a Postdoctoral research project at the Institute for the History and Theory of Architecture (gta) at ETH Zurich on construction manuals and speculative housing in early modern London. Additionally, he has worked as a professor at several universities in the UK, such as the University College London (2016 – 2017), Queen Mary (2017 – 2019), Syracuse University (2018 – 2020) and New College of the Humanities (2019 – 2020).

Since 2020, he is Adjunct Professor in Architecture in IE University.